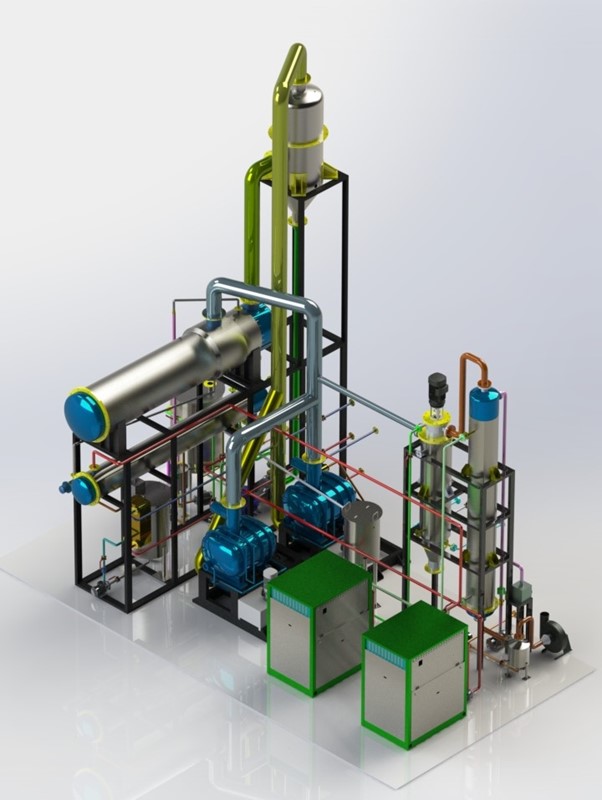 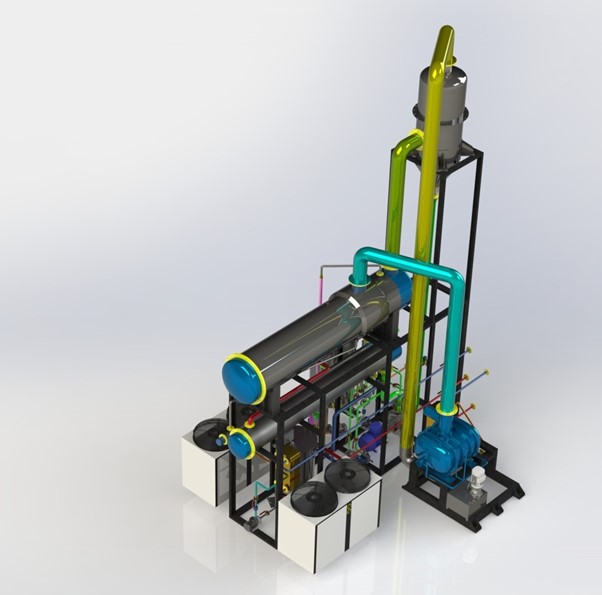 Download Brochure
Get a Quote / Talk to our experts

A multiple-effect evaporator, as defined in chemical engineering, is an apparatus for efficiently using the heat from steam to evaporate water. In a multiple-effect evaporator, water is boiled in a sequence of vessels, each held at a lower pressure than the last. Because the boiling temperature of water decreases as pressure decreases, the vapor boiled off in one vessel can be used to heat the next, and only the first vessel (at the highest pressure) requires an external source of heat. While in theory, evaporators may be built with an arbitrarily large number of stages, evaporators with more than four stages are rarely practical except in systems where the liquor is the desired product such as in chemical recovery systems where up to seven effects are used.